Mary Anne Goes to the Market

Mary Anne Goes to the Market 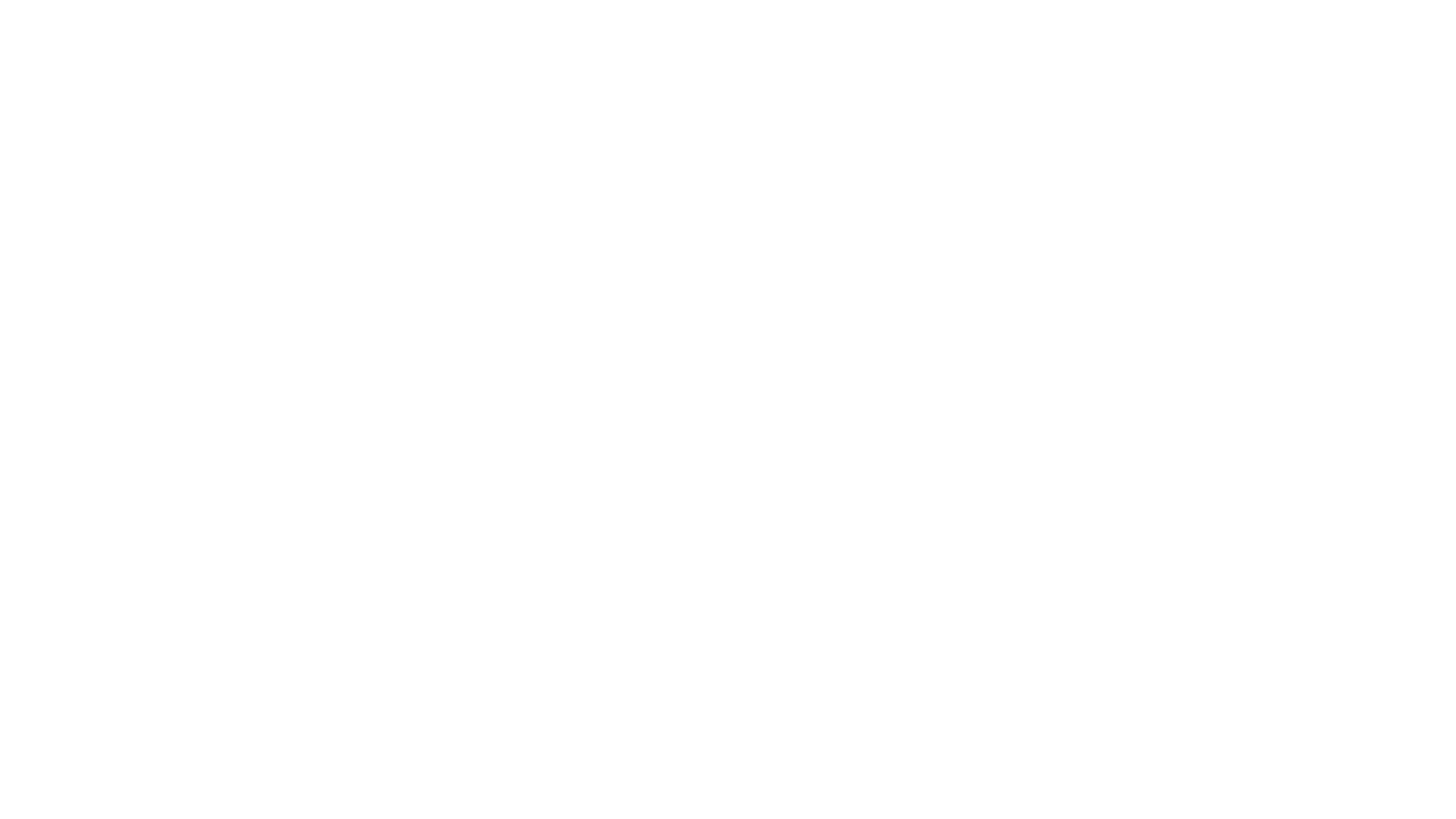 When Mary Anne enters the local supermarket, dreary shoppers blossom as she inspires them to make their ordinary experiences extraordinary. But then she meets one nut she can’t quite crack: Mitch, the unassuming young man in the produce department. Through her positivity and charm, Mary Anne transforms Mitch’s outlook and in the end, connects with him in a unique way.